Assignment not undertaken by Highgate but by the Highgate individual nominated below.

Role: Garry Silk managed the preparation of a Concept Plan under Part 3a that was approved by the Minister in May 2007. The scheme comprises the provision of a new 670-bed hospital and research facility (approx $730m) plus 160,000m2 of retail, commercial and residential development on the surplus land fronting Herbert Street. He also managed a Project Application for the research facility. 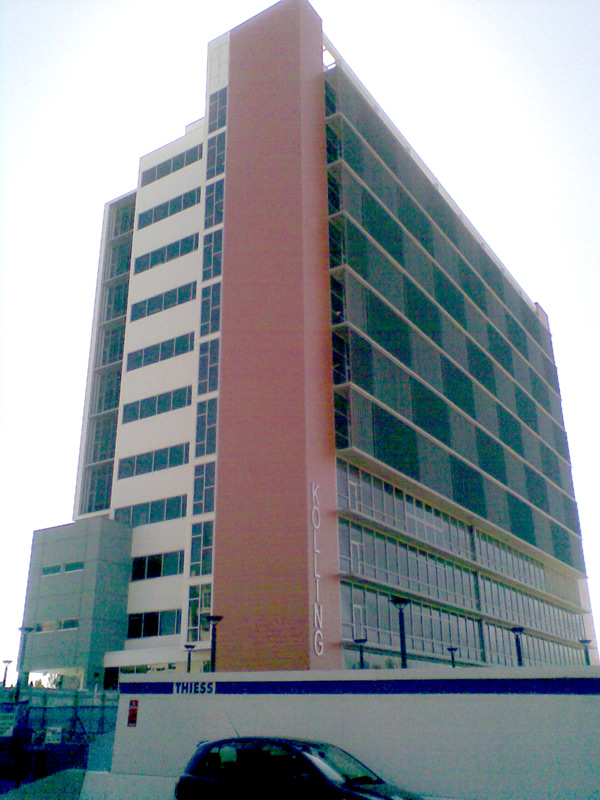