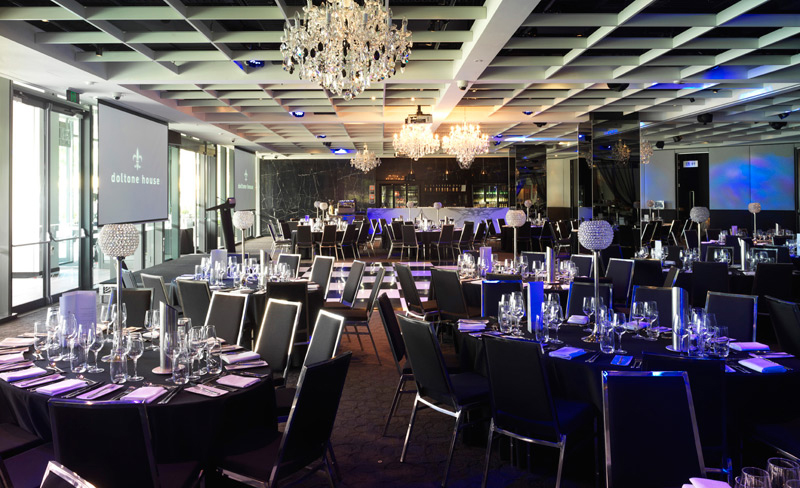 Highgate’s role: Highgate negotiated the lease of the entire ground floor of this GPT asset, what was NSW’s first 6 star Green Star commercial building, on behalf of its client Doltone House and then managed the development consent and fit out.

Against stiff opposition to the DA, Highgate came up with a novel approach whereby it negotiated with the leaders of the opponents a set of suggested DA conditions for Council’s consideration. Sydney City Council (SCC) commented it was, to its recollection, the first time SCC had been presented with a solution from two opposing parties whereby they had agreed a set of conditions that allowed the proponent to satisfactorily operate and addressed the legitimate concerns of the neighbours.

Highgate then project managed the fitout of this stand out project. 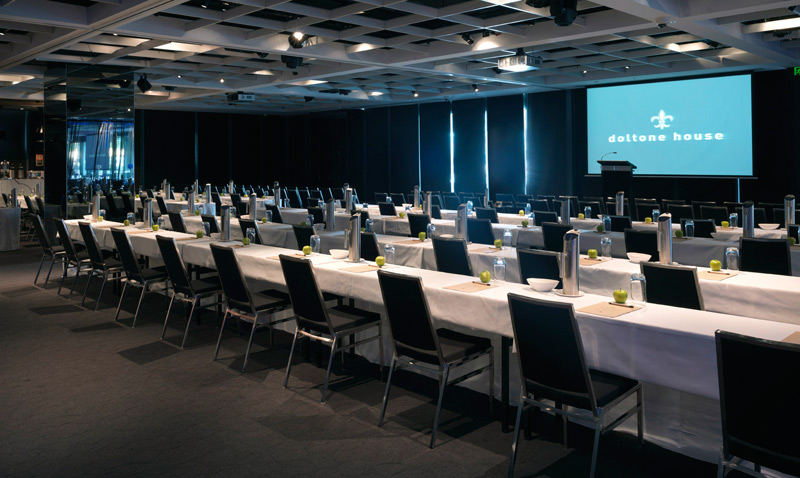 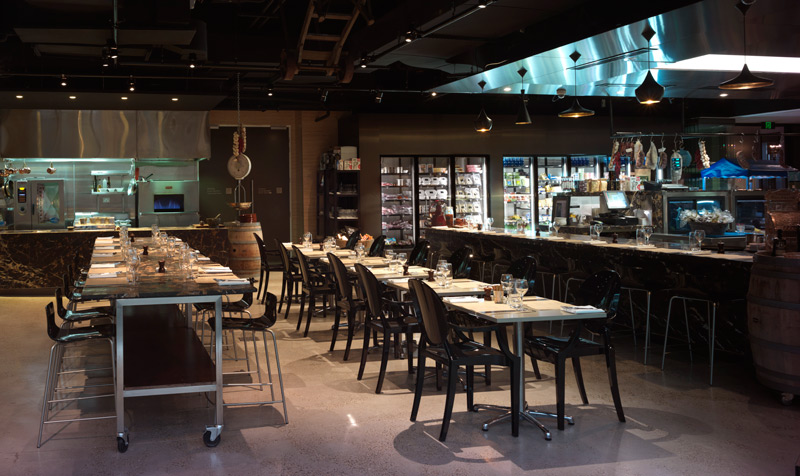 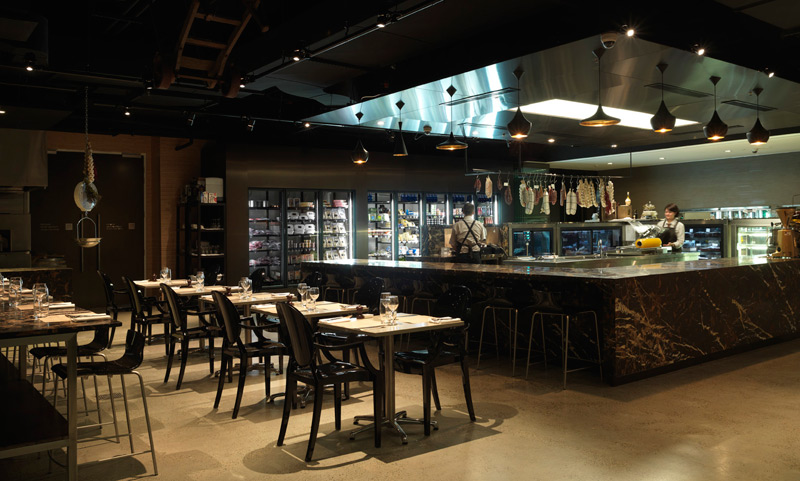 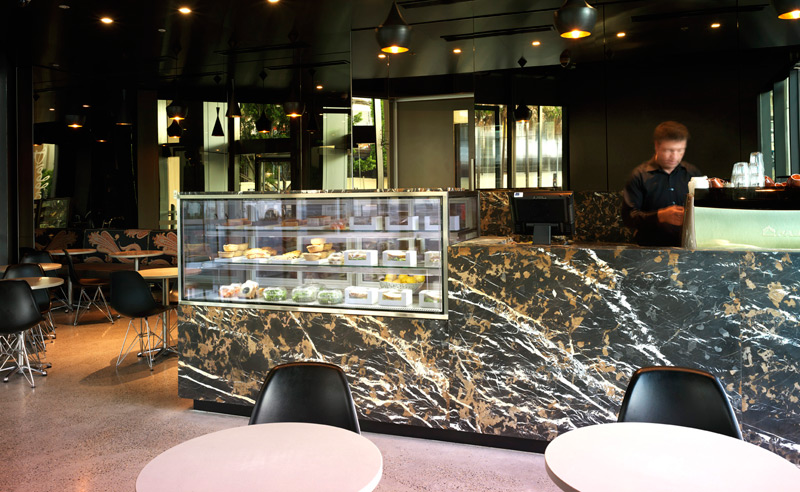 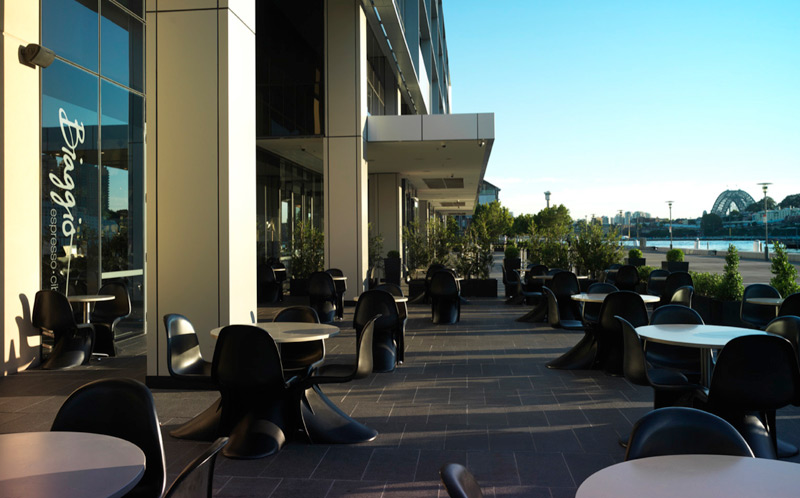