Highgate Management were engaged to lead a feasibility study for a combined Wind / Solar project in Sulawesi, Indonesia.

The role included testing the capital budget including logistics and a technical review that supported the business case over a 20 year life cycle. 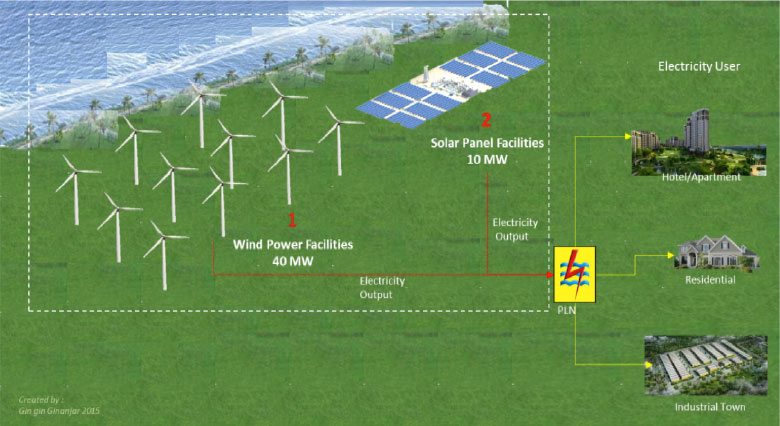 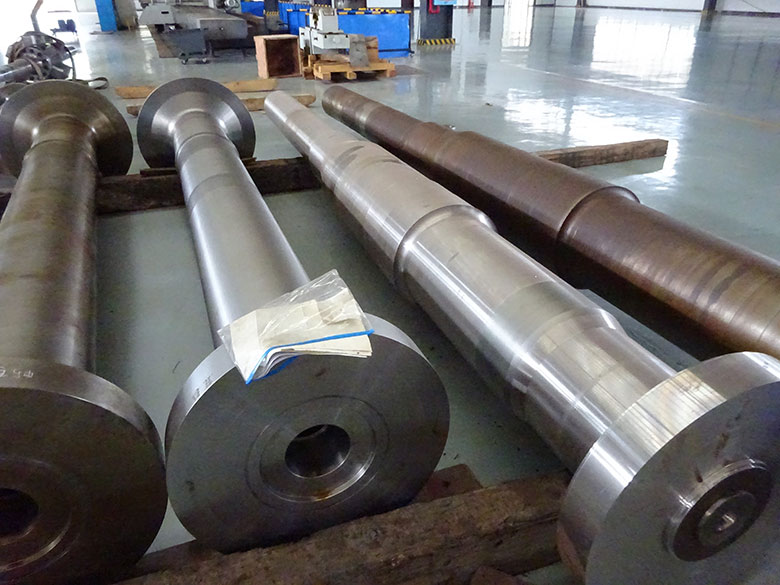 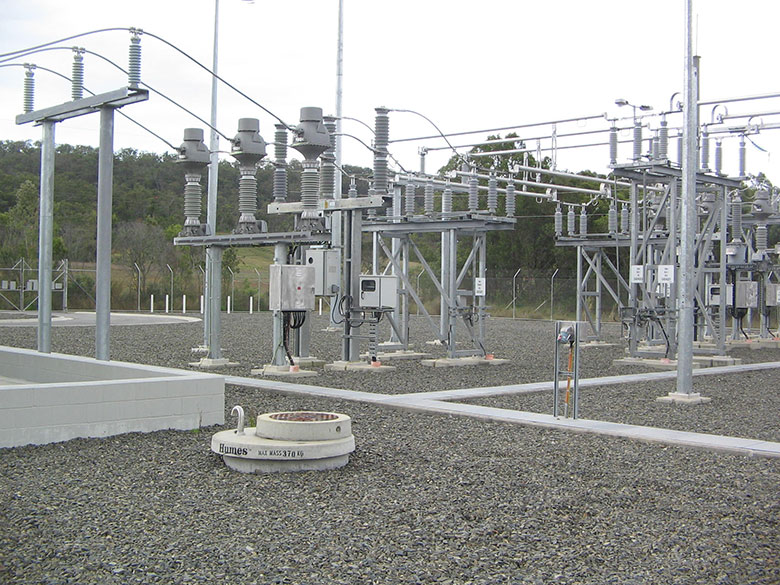 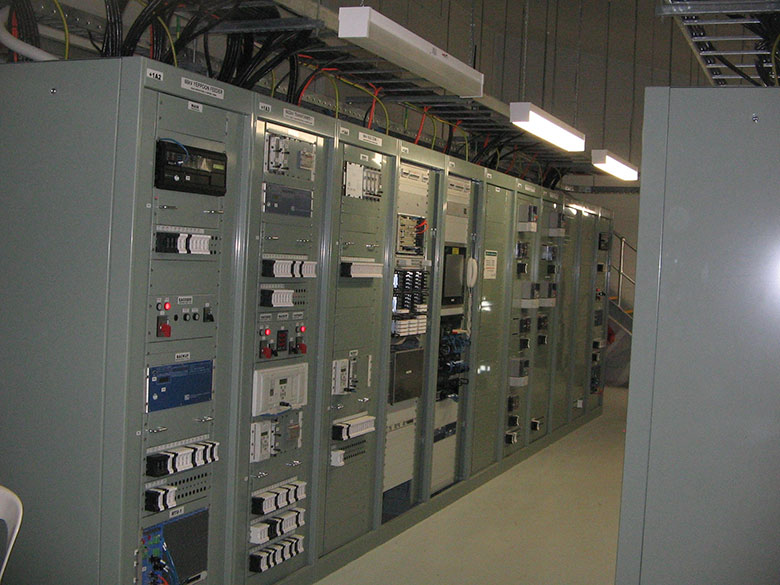